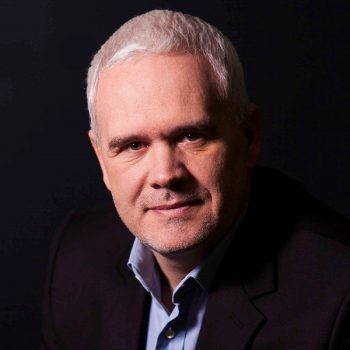 Born in 1964. He completed his university education at the Slovak Technical University in Bratislava and achieved his PhD at the Department of Applied Informatics and Automation at FMT STU. Beginning in 1993, he worked at the Department of Electronics and Automation KIHO in Gent, Belgium, and around two years later he began work at Digital Equipment Corporation as a project manager for the banking and telecommunications sectors. In 1997, he joined Orange Slovensko, a.s., where he worked for more than eight years as a member of the senior management, ITN Director and Chief Operations Officer (CIO/CTO/COO). In 2005, he became the Deputy Chief Executive Officer. Beginning in 2006, he was the VUB Bank´s board member and also worked as Director of Information Technologies and Operations there. Since January 2009, he has been the ITN Director at Orange Slovensko, a.s. and he is also the Deputy CEO and a Board member.